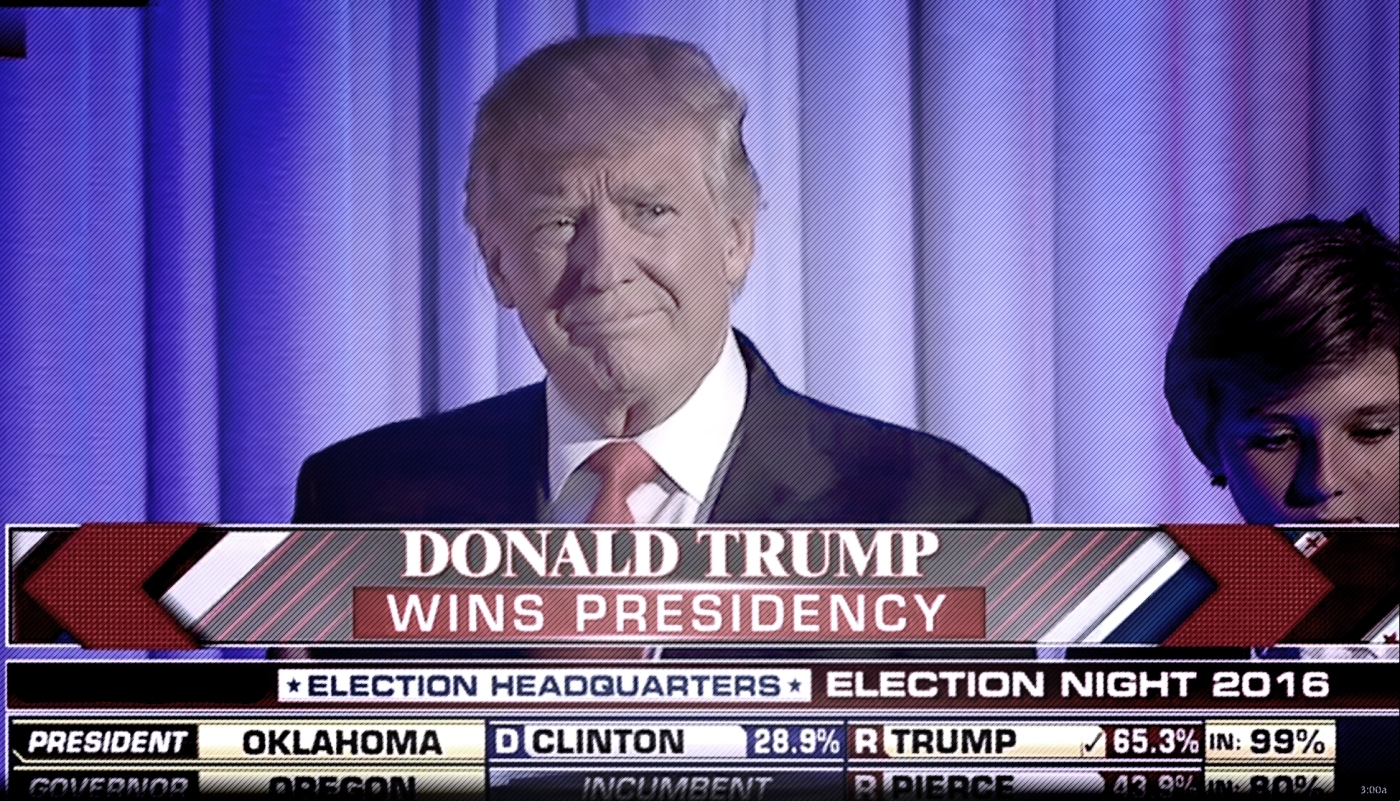 Everything went just as predicted, even down to the popular-vote percentages–though my loose, “I-could-be-wrong” guess at Hillary being appointed did not come true. In usual fashion, a fake neck-and-neck “competition” was displayed all over corporate and “truth” media–attempting to keep Americans believing that America is always nearly-perfectly divided 50/50 on its collective opinion.

The typical, drawn out wait for “swing states” and remaining states extended into early morning hours until Trump was announced the new puppet. 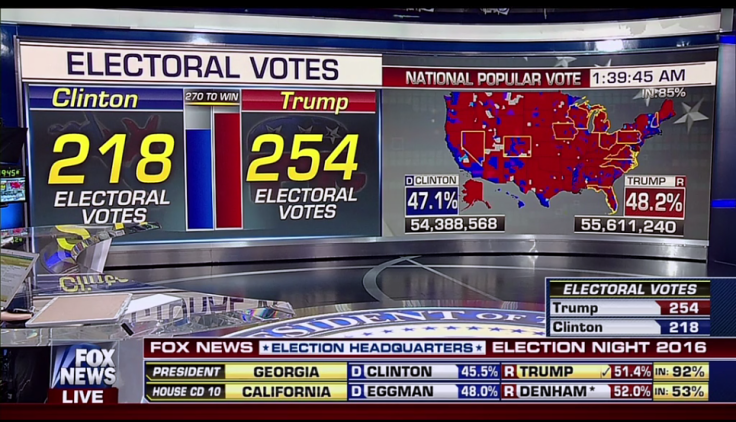 Honestly, I haven’t dismissed the possibility that the entire thing was rigged for Hillary, but with election rigging being increasingly exposed, the obvious desire of the voting sheep for Trump, and hate swelling for unpopular Hillary, the globalists may have switched plans later on due to fear that they would not slide by with shoving Hillary on the public. With either puppet, the system wins. But, as stated previously, if there really is something the system does not like about Trump, they may be planning other ways to remove him by demonization, propaganda, and removal or murder.

It is crazy that these are even legitimate issues to be considered, but they are–because history shows how the system works.

A Legitimate President: One Who Abolishes Everything

The only legitimate president in my book is one who would completely dissolve and shut down the government forever. But what politician have you ever seen pose that idea? As for me, none! That is what I would do if I became president–which is why I would never be president. The point is this: It is our job to dissolve it by noncompliance.

Critical Test Points for Any Politician

NEVER is government a solution; dissolving it is. Rejecting it is. Abandoning it is. And when you open your eyes, you will find that every politician fails at the following most-important test points.

Keep in mind, these test points are not for validating whether someone is a “good president” or not (there is no such thing). Rather, they are for you to slice through the bull and see the fraud in every politician for yourself as you see these things unfulfilled:

Critical Test Points to See Through Any Politician / President

And the most-important questions of all:

The Solution: You, Not Government

While these questions are critical, it is more critical to remember that we must never look or appeal to government or politicians to be a solution–because it is impossible for them to be!  The are the problem. Instead, we must remove all compliance, cooperation, and participation from the system and watch it fall. Then, the above list will be fulfilled as the core problem–globalists and government–falls apart and shrivels up and as we rule, build, and better ourselves.

Non-compliance depends on your personal power, not a politician.

MY THOUGHTS ON THE FAKE “ELECTION” AND WHAT’S COMING UP

Most-Important US “Election” Ever!